Sub-zero temperatures and ice and snow are hard on a house in many ways and areas, from the roof to the siding to the windows and more. The upshot is that high heating bills aren’t the only costs homeowners in cold areas have to face. So if you’re thinking of buying in a cold-weather region, you need to be aware of the extra costs. Take a look, then, at the 5 costs to expect when owning a house somewhere cold such as Littleton – and then make your decision.

Of course, one of the costs to expect when owning a house somewhere cold such as Littleton is higher heating bills – sometimes excruciatingly high bills because the cost of heating oil just keeps going up. For example, 2017 data from the New York State Energy Research and Development Authority revealed that “the average price of a gallon of heating oil was $2.54 per gallon. That’s almost 13% higher than just one year ago. Ten years ago (the 2007-2008 season), the cost of heating a home rose 37% over the previous year.”

These costs do vary from area to area and aren’t as high for some people. According to the AARP Public Policy Institute, homeowners in New England spent an average of $2,639 in 2014 to heat their homes while those in the Mid-Atlantic states spent an average of $826.” But these averages don’t really show the devastatingly high heating bills for unusually cold winters. Because this is such an unpredictable cost of homeownership somewhere cold, it merits careful consideration.

The more you drive your car, the more wear and tear it suffers, right? And this means you will have to perform more maintenance like oil changes and tire replacement, and you’ll wind up having to replace it sooner with a newer car. Well, the same goes for heating units in cold climates. So heating unit maintenance/replacement is another of the costs to expect when owning a house somewhere cold such as Littleton.

“Cold-weather appliances like oil furnaces or gas furnaces last up to 20 years. In the meantime, they’ll heed to be cleaned and looked over on an annual basis to ensure proper function. This is also a safety issue. The dangers of failing to upgrade or service your furnace can range from higher energy bills . . . to carbon monoxide poisoning and fires.”

Even electric heat won’t let you off the hook for this cost. You still have to heat water for showers and washing dishes, and it takes a lot of electricity to heat water that has to travel through cold water lines to reach its destination in the bathroom or kitchen. And that means extra wear and tear on your water heater, which in turn means sooner replacement.

Sub-zero temperatures, sleet, and ice can wreak havoc on a home’s exterior. So this is an obvious, frequent and sometimes large one of the costs to expect when owning a house somewhere cold such as Littleton. Winter weather in cold areas is especially hard on roofs, siding, driveways, and decks. The result is yearly spring maintenance and replacement for shingles, siding, and deck lumber, not to mentions the never-ending yearly exterior painting. And if you don’t have the time or skills to do it yourself, the cost just gets bigger.

Quality double- or triple-pane windows, in good condition and well sealed and caulked, are an absolute must for keeping heating bills as low as possible. In fact, drafty windows can be responsible for up to a quarter of your heating costs. If a home has up-to-date windows, one of the costs to expect when owning a house somewhere cold such as Littleton will be for yearly window maintenance, re-sealing and re-caulking to keep them airtight. And if the home doesn’t have modern windows, they’ll need to be upgraded. This typically costs around a minimum of $150 per window with an installation fee of about $200.

Another inevitable cost will be the plumber’s bill for repairing and replacing frozen and burst water lines. For no matter how many precautions you take, it will happen at some point, especially when temperatures fall to the double digits below zero for extended periods. The cost may be more than just what your plumber charges, though. When pipes burst, there’s often water damage, and this will require the services of a contractor. And if the leak and the attendant water damage go undetected for some time, you may wind up having to pay for mold abatement, which isn’t cheap.

Now the picture we’ve painted here isn’t as dire as it seems. We just want you to be aware of the costs to expect when owning a house somewhere cold such as Littleton. With a good local agent, you can likely find a house built to withstand the cold-weather harshness and so cut down on or avoid a lot of these costs.

What is your Home Worth? 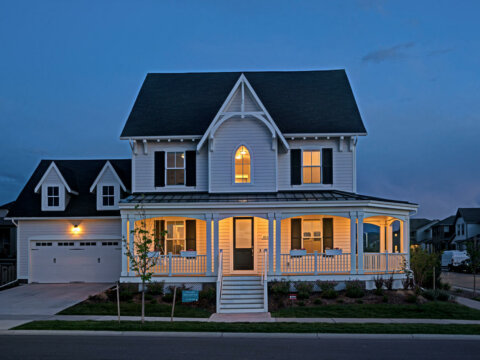 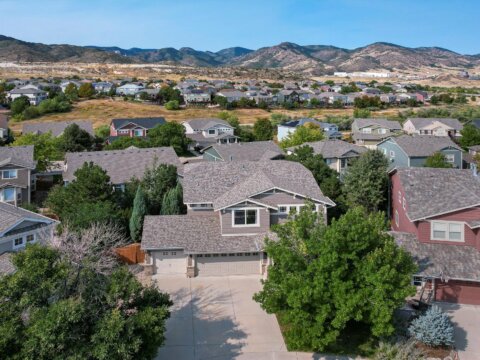 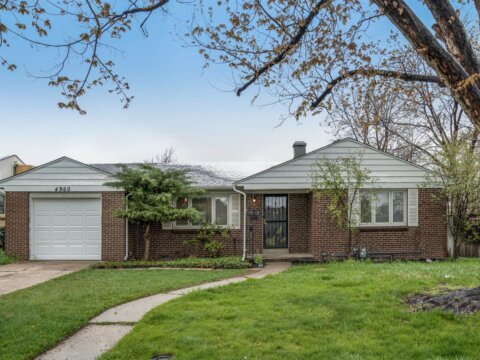 Great home for sale in Virginia Village area of Denver